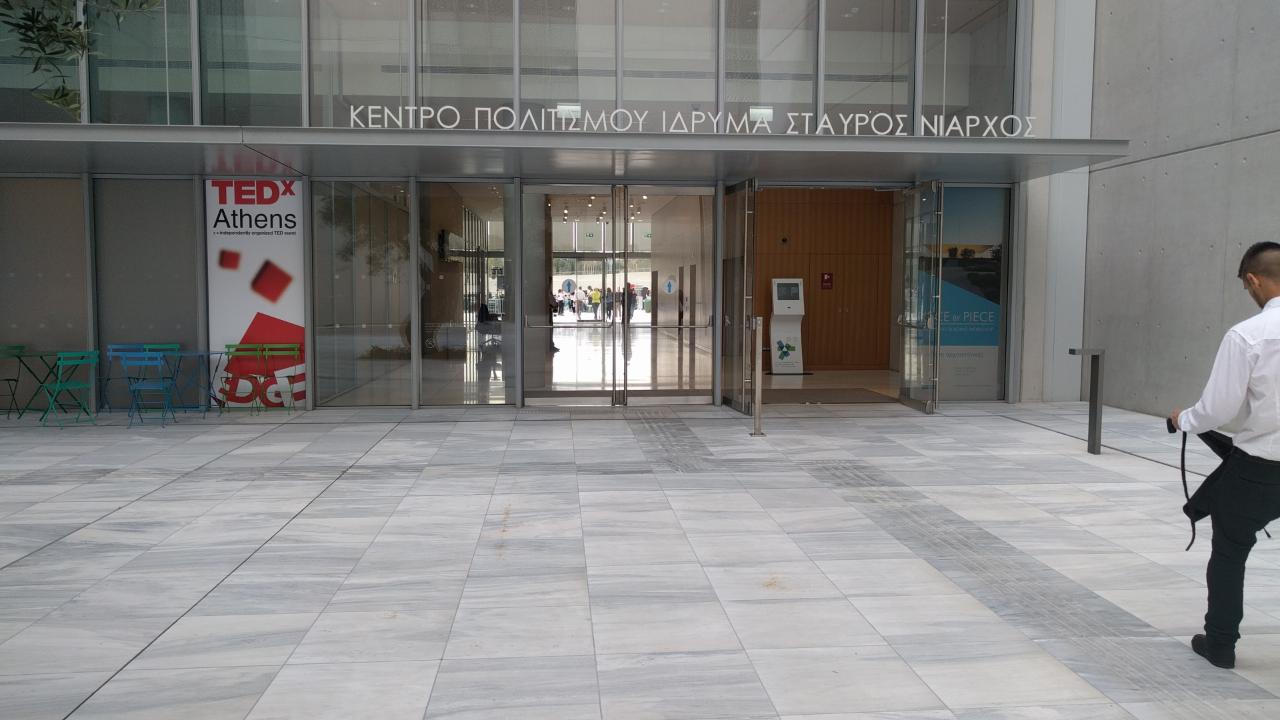 Do we live on the edge of the unknown? In a global reality characterized by uncertainty in politics, economy, even society itself, emotion and personal belief seem to be more influential in shaping public opinion than objective facts.

Are we heading further and further away from what was once perceived the middle or are we in the forefront of a brand-new beginning? While economy turns introvert, the rising of wellbeing expands our understanding on human nature.

When exploring new planets, we struggle with sustaining our own. On the hypothesis that all scenarios are equally sound and possible, hope and truth are dancing together as we enter a new frontier for humanity.

Can we follow the steps? In May 2017 TEDxAthens invites you to explore the edge. 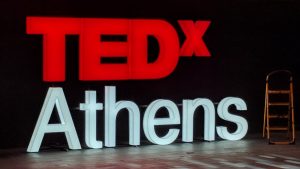 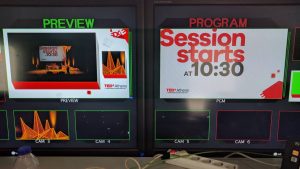 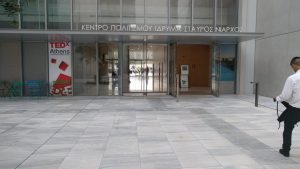 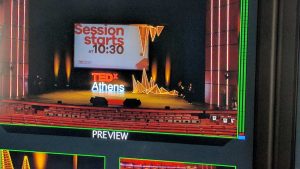 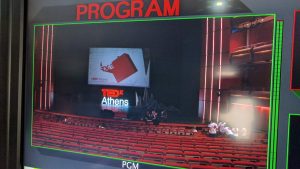 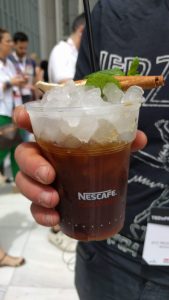 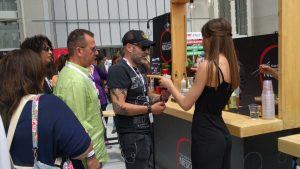 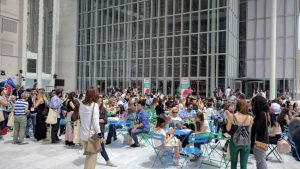 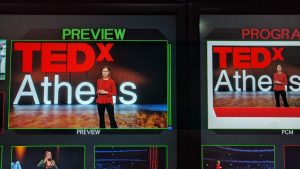 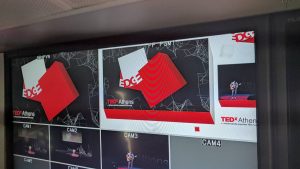 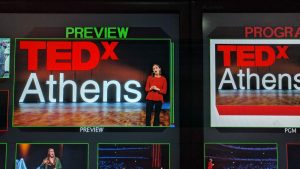